In early March we began reporting daily on how brands were dealing with Covid-19. But it’s become clear that the current climate is one of near-perpetual disruption, so we decided to keep on telling the stories of inspiring brand leadership and strategy amid the latest crises in an anxious world. Our goal is to provide an up-to-the-minute source of information, inspiration and insight on brand moves as they happen.

Disney is restructuring its media and entertainment divisions, as streaming becomes the most important facet of the company’s media business. The company has revealed that in order to further accelerate its direct-to-consumer strategy, it would be centralizing its media businesses into a single organization that will be responsible for content distribution, ad sales and Disney+. Shares of the company jumped more than 5% following the announcement. The move by Disney comes as the global coronavirus pandemic has crippled its theatrical business and ushered more customers toward its streaming options. As of August, Disney has 100 million paid subscribers across its streaming offerings, more than half of whom are subscribers to Disney+. “I would not characterize it as a response to Covid,” CEO Bob Chapek said. “I would say Covid accelerated the rate at which we made this transition, but this transition was going to happen anyway.” “We are tilting the scale pretty dramatically [toward streaming].”

Kroger is using visual recognition AI to help people make better use of the leftovers in their fridge. The grocery chain and agency 360i recently launched a Twitter account called Chefbot that can identify up to three foods in user-submitted images and search a database of recipes for the best match. The makers claim the bot is trained to recognize 2,000 ingredients and pulls from a log of around 20,000 recipes. While the tool is fairly rudimentary for now, Kroger has big plans to grow it into something more sophisticated over time. The creators plan to incorporate every interaction the bot has into its training data in order to make future iterations more accurate at identifying foods and customizing recipes. “Over time, Chefbot will continuously learn and improve, and we’re excited about how the experience will evolve and can eventually integrate into Kroger’s mobile app,” Menno Kluin, chief creative officer at partner 360i, said. “This tool makes such good sense for Kroger.” Kroger is also billing the project in part as a way to cut down on food waste, part of its social good campaign around sustainability and grocery accessibility. “It aligns with their mission to reduce food waste, while providing a much-needed utility for people who are spending more time cooking at home than ever before and looking to maximize their purchases,” Kluin said.

Facebook has announced it will remove all content on its platform that “denies or distorts the Holocaust.” The company says this expansion of its hate speech policies is a response to what it calls “the well-documented rise in anti-Semitism globally and the alarming level of ignorance about the Holocaust, especially among young people.” Facebook has previously faced strong criticism for letting Holocaust denial content spread freely on its platform.

In addition to removing content that denies or distorts the Holocaust, the company says that, starting later this year, it will direct anyone searching on Facebook for terms related to this topic to “credible information” supplied by third-party sources. Earlier this year, Facebook said it would ban anti-Semitic stereotypes that depicts Jewish people as “running the world or its major institutions.” But a report a week later by a UK counter-extremism group, the Institute for Strategic Dialogue (ISD), found that the company’s algorithm “actively promotes” Holocaust denial content.  Removing content that denies or distorts the Holocaust may seem like an obvious decision for a company that is frequently accused of enabling hate speech. But in the past, Facebook CEO Mark Zuckerberg, who is Jewish, has presented the company’s tolerance of Holocaust denial as an example of its commitment to principles of free speech. In a recent Facebook post, however, Zuckerberg said his thinking on the matter had “evolved,” in part in response to a climate of “rising anti-Semitism.” “I’ve struggled with the tension between standing for free expression and the harm caused by minimizing or denying the horror of the Holocaust,” said Zuckerberg. “My own thinking has evolved as I’ve seen data showing an increase in anti-Semitic violence, as have our wider policies on hate speech. Drawing the right lines between what is and isn’t acceptable speech isn’t straightforward, but with the current state of the world, I believe this is the right balance.”

Ikea is to buy back its unwanted furniture from UK customers to resell as secondhand as part of the Swedish group’s efforts to become more environmentally friendly. The Buy Back initiative will be launched in Ikea stores across the UK and Ireland on 27 November –Black Friday discount day. Customers will receive vouchers to spend in store, with their value calculated according to the condition of the items returned. Sideboards, bookcases, shelving, small tables, dining tables, office drawers, desks, chairs and stools without upholstery, all previously bought from Ikea, can be taken back after customers register a request online. Some children’s products will also qualify for the scheme. Well-used pieces with several scratches will get vouchers worth 30% of the item’s original value and “as new” pieces can be exchanged for up to half their value. The items will be put on sale in stores and anything that cannot be resold will be recycled. Peter Jelkeby, country retail manager for Ikea in the UK and Ireland, said: “Sustainability is the defining issue of our time and Ikea is committed to being part of the solution to promote sustainable consumption and combat climate change. With the launch of Buy Back we are giving a second life to many more Ikea products and creating more easy and affordable solutions to help people live more sustainably. It is an exciting step forward in our journey towards becoming a fully circular and climate positive business by 2030.”

Staples has announced that it is partnering with Optoro, a returns processing software startup, to accept returns from other retailers who use Optoro at more than 1,000 Staples stores starting in early 2021. Retailers who use Optoro include Best Buy, Ikea, Target and Staples. This type of partnership was already becoming more common before the coronavirus outbreak; Kohl’s started to accept Amazon returns at all of its stores last year. Meanwhile, other returns processing software startups like Happy Returns and Narvar have struck deals to allow customers of the companies that use their software to make returns at stores like Walgreens and Paper Source. Retailers have become more desperate to ensure a reliable stream of foot traffic during the pandemic, and accepting returns may be one way to do so. Before the coronavirus, surveys showed that the majority of shoppers preferred to return items in-person, instead of through the mail. What’s unclear, however, is just how many of these shoppers who go to a retailer’s store to return items they bought from another retailer end up making a purchase in store. “We’ve found that 97% of consumers are likely to shop with a retailer again following a positive returns experience, and the stakes this year are higher than ever,” Adam Vitarello, president and co-founder of Optoro, said in a press release announcing the Staples partnership. Kohl’s has made one of the biggest bets on using returns to drive store traffic, given its partnership with Amazon, the biggest e-commerce company in the U.S. When the partnership was announced July 2019. CEO Michelle Gass said that in piloting the service, Kohl’s found that it drove customers in-store who were younger than the typical Kohl’s customer.

MSCHF, a Brooklyn-based startup that describes itself as the “Banksy of the internet” — and which launches bizarrely compelling products every second and fourth Monday of the month — has unveiled its latest drop, squarely targeting the influencer set while providing larger commentary on influencer culture. The company’s new Anti Advertising Advertising Club consists of nine songs made for TikTok that are designed to take jabs at what it has termed “evil” brands — including TikTok itself, Fashion Nova, Amazon, the NFL, Tesla, Facebook, Purdue Pharma, Comcast, and Palantir. “We’ve gone from no one wanting to sell out to everyone wanting to sell out,” reads the campaign’s manifesto, which likens the concept of being an influencer to hawking “cheap, direct-to-landfill products” as a means of seeking approval. “If every user’s desire is to sell out, we’ll happily enable that impulse if it means we can punch at the companies doing the buying.” Previous MSCHF collaborations include Jesus Shoes (or customized Nikes with holy water from the Jordan River embedded in the soles), Cuss Collar (that curses at your dog whenever it barks), and a mobile game collaboration with YouTube star MrBeast, which challenged participants to hold their fingers against their phone screens for as long as possible, and which ultimately handed out $20,000 apiece to four winners.

Professional website design and branding should promote your company. Let our design agency in South Africa assist you in reaching your dreams. 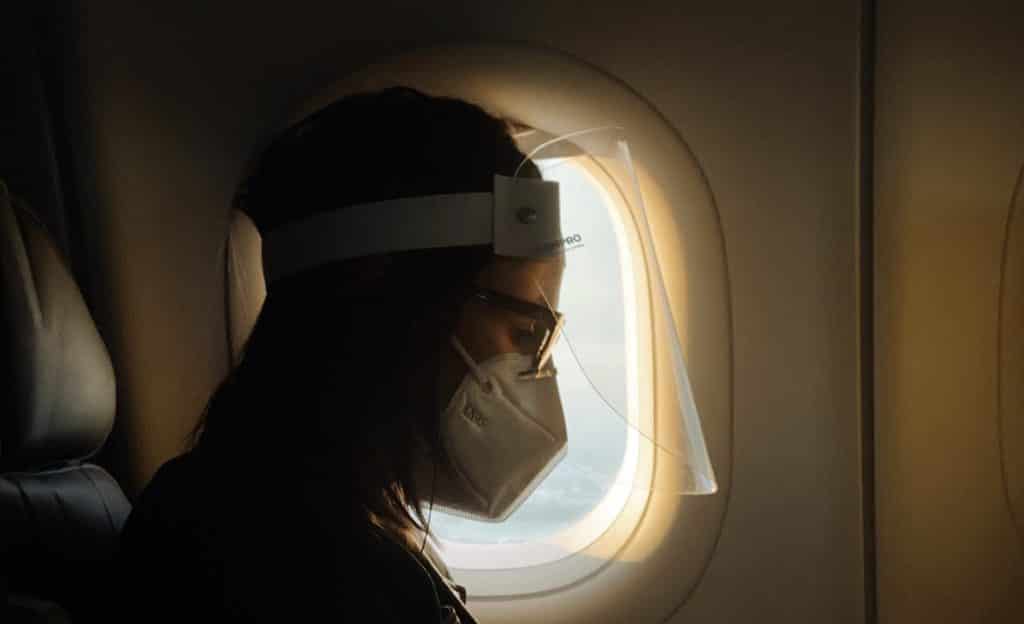